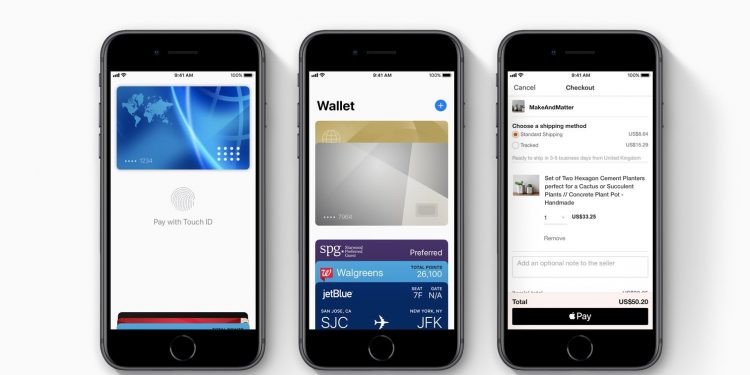 You may have been used to paying with Apple Pay in your home country – as of today you can also use it to pay in Danish shops.

For many years the Danes got used to their Dankort, the so easy to use and pay with debit-card.

Then came Danske Bank’s application MobilePay, which became to so popular that Nordea decide to drop its own system and instead opt for MobilePay to their customers as well.

As of today, you can also use Apple Pay, so far only if you are a customer at the two Danish banks, Jyske Bank or Nordea. Other banks are expected to follow later.

The application works on all Apple devices, on smartphones though only on Iphone 6, Apple’s tablets, as well as Mac computers – enabling also payments with Apple Pay for online shopping.

In Denmark you can pay with Apple Pay in all shops that allow touchless payments on their systems as the Apple payment solution uses the same NFC technology as the touchless credit cards – making the basic infrastructure needed ready.

At the same time as in Denmark, Apple Pay is also launched in the rest of the Nordic area – making Norway, Sweden, Finland and Denmark part of the 23 countries worldwide who offer this payment method.