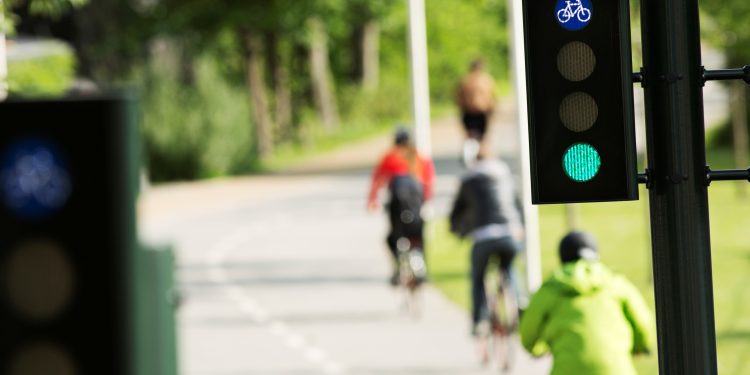 Denmark’s cycling culture is a national pride, but during the past couple of years, the rising number of cyclists and their inappropriate behaviour has come at a cost.

As an expat, you might think this is normal behaviour and that Danes find it acceptable. However, new findings show that they don’t.

According to a report by the Cyclists’ Federation (Cyklistforbundet), 73 percent of cyclists are ‘bothered or very bothered’ by other cyclists running against the direction of traffic, almost 70 percent complain about running a red light, while 78 percent say that other cyclists overtake them without looking back.

Not only do reckless attitudes of cyclists threaten road safety, but they also foster road-rage behaviour with their fellow cyclists and drivers.

This is particularly true in the major Danish cities, especially Copenhagen. Many cyclists are experiencing a great deal of anger: they shout at, and insult each other, in some instances leading to violent incidents.

The Danish Motorist Association, FDM, recently conducted a study of road rage where most cyclists and drivers reported that they had been verbally attacked.

As the number of bicycles and cars keeps increasing in the main cities, traffic worsens and aggressive conflicts multiply, so FDM and Cyklistforbundet have decided to join forces and have launched the campaign “good style” to encourage good behaviour among cyclists in order to promote a healthier bike culture.