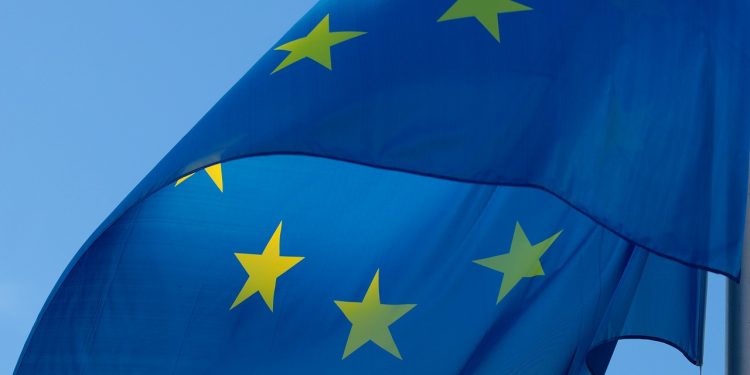 Elections for the European Parliament will take place in all EU countries from the 23 to the 26 May, each country having selected their preferred date.

In Denmark, the elections will take place on Sunday the 26 May for 14 new Danish members to the European parliament.

Turnout for voting is usually quite low, the EU average being between 42 and 62 percent. In Denmark, at the 2014 elections, it was 56 percent.

A new promotional video, encouraging European citizens to use their right to vote by voting, broke all records, when it, after only having been out for a week, had more than 75 million viewers, the EU media EU Observer reported.

The video is different from former promotional videos by being extremely emotional and “in the face”, and has received very mixed opinions.

The video concept, which follows 15 births taking place in 4 European countries was conceived and developed by the Danish script writer Johan Køhler from the Danish advertising agency &Co, it was directed by film director Frédéric Planchon.

A great deal of the filming took place at the maternity ward of Odense Universitetshospital where at total of 4 of the 5 real birth taking place were filmed.

For expats having lived in Denmark for a while, see if you also find the Danish “feel” in the video unmistakable?

See the video below.

All EU citizens can vote at the Danish European Parliament elections and are encouraged to do so.

If you already voted at the EU Parliament elections in Denmark, you will automatically receive your election cards at your home address. The application date to sign-up for voting is four to five weeks prior to the election – and this year it was the 23 April 2019.