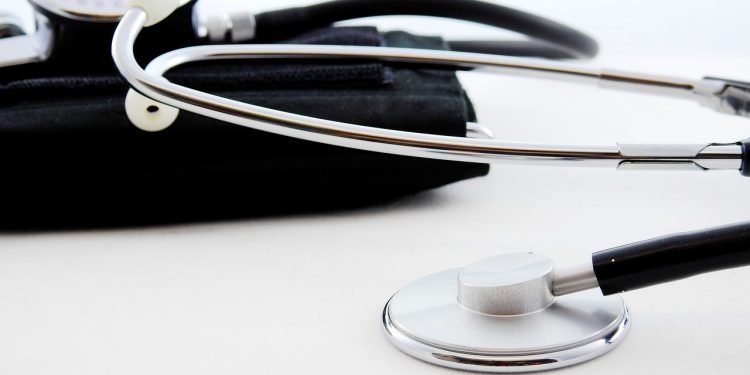 In Denmark, the basis of the free healthcare system is the general practitioner, GP, who acts as the entry point for patients, whether they have the flue, or a more serious health condition. The system is under pressure due to a general lack of GPs.

Earlier this summer, the government announced that it would be launching a new health program to meet the demands of the Danish health care system.

One of the great challenges, at the moment but also in the years to come, is the availability of a general practitioner of a patient’s own choice and close to their home.

The 2018 status of the GP system is that  70 percent of the GP’s countrywide have closed their practices to new patients.

A GP can close his practice to new patients when he has registered a total of 1,600 patients per GP at his practice. In certain countryside areas and large cities the problem is even worse, such as in Frederiksberg where 100 percent of GP’s are closed to new patients, and Copenhagen where 99 percent of the GP practices are.

But how could it get to this bad?

According to the Danish Minster of Health, Ellen Trane Nørby, several factors have led to this, one of them being that 49 percent of all GP’s in Denmark operate as single GP’s (Editor’s note: with no other health related employees or other GPs in their practice), and in Copenhagen it is even higher at 60 percent.

“This is not up to date and in line with a modern society”, she says in the plan “En læge tæt på dig”( A doctor close to you).

Other factors that impact on the GP system; 10 percent of the GPs are above the age of 65, and almost 30 percent will be retiring within the next 10 years.

According to the GP organisation, PLO ( praktiserende lægers organisation),  it has been difficult to recruit new GPs in some parts of Denmark (Editor’s note: the countryside and more isolated areas) and in general it is a challenge to get young doctors to choose to become a general practitioner when they start specialising within different medical areas during their education.

The lack of GPs means that in the years to come, many Danes will find that their GP is retiring, and they may have problems finding a new GP close to home.

With an increasingly aging population in need of medical attention, the problem will grow unless something is done to solve it.

The ambition of the new plan, which will be put forward this autumn by the Minister of Health to ensure a better GP coverage, it that in the period 2018 to 2020, 50 percent of the GP practices should be open to new patients, rising to 60 percent in 2025 and 70 percent in 2030.

This would be a marked change compared to the actual situation where only 30 percent are open to new patients.

One way of ensuring this is by having more health personal employed in the GP practices (such as for instance nurses). There now only 0.9 other health employees per GP, the minister wants this to rise, with at least 15 percent more other practice personnel in 2020 and 40 percent more in 2025.

The aim being that personnel with other health related educations can take over some of the practice tasks performed by the GP, such as for instance blood samples and other types of care, which do not have to be performed by a GP.

The problem with the single GP practices is that they perform all tasks in their practice due to lack of other type of health educated employees.

The actual figure is that only 51 percent of the practices have more than one GP employed.

How this is to be achieved, will be part of the autumn plan.

In the bigger cities, such as Copenhagen, one challenge, which has to be solved in order to create these larger practices, is the creation of office space for them.

Many single GP practices are actually located in apartments, which have been converted to practice space, here it is often not possible to add more personnel without adding more office space, often only possible if the practice is moved.

You can read more about the plan of the Ministry of Health here: (Danish only).