Did you bring any illegal weapons to Denmark? 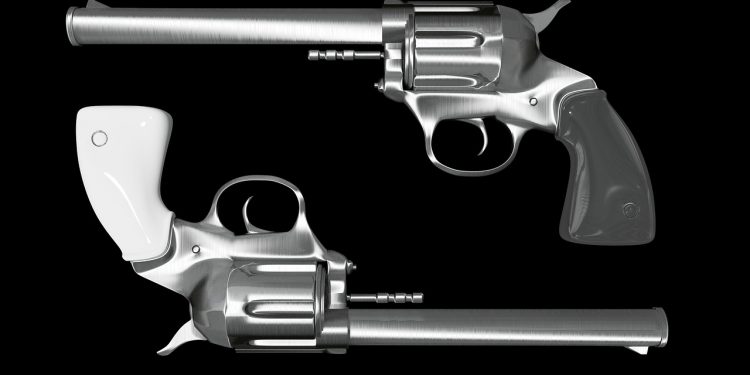 The Danish government has decided to bring down the amount of illegal weapons on the streets – therefore a general gun amnesty will be running from 1 June to 1 July 2017.

Twice before within the past eight years a gun amnesty – meaning that whoever hands over guns to their local police station can do so in total anonymity – has enabled the Danish police to reduce a considerable amount of the illegal weapons on the streets.

The weapons, which can be surrendered as part of the amnesty, can be illegal guns, weapon parts, illegal knives, ammunition or explosives.

The 2017 amnesty is part of the government’s strengthening of actions against illegal weapons to get them off the streets before increasing the sanction for possessing illegal weapons or explosives to a two-year jail sentence as a minimum instead of the actual one-year minimum jail sentence.

The purpose of both the amnesty and the harder sentencing for illegal arms possession is to reduce the amount of illegal weapons on the streets.

“Danes should be able to circulate without fear and in total safety on the streets of Denmark. The gun amnesty is one of several new actions taken in our gang related justice actions, all of which aim to reduce the amount of illegal weapons that criminals have access to.

Anyone, who does not use this unique opportunity to get rid of any illegal weapons in their possession, will face much harder sanctions, both for possession of illegal weapons, as well as for using them in our streets,” he says in a press release.

According to the police, the weapons handed over during the amnesties are not necessarily all gang related weapons.

During the last two gun amnesty actions, old weapons and ammunition from the Second World War were also handed over.

The action runs from 1 June until 1 July – with no questions asked.