General elections – Which party has which letter? 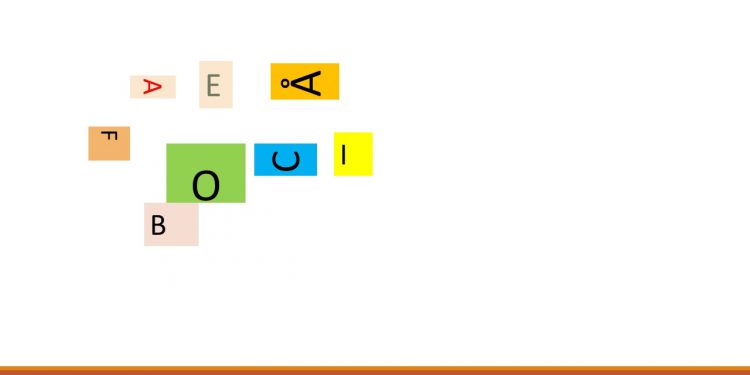 With the upcoming general elections, you may be wondering how to keep check of the different parties and the letter allocated to them; they often do not correspond to their name.

In Denmark all political parties have a letter attributed to their name, however, the letter does not necessarily correspond to their name.

Thus Socialdemokratiet’s letter is A and not S. Are you confused?

The letter S is reserved for the German minority party list, the Slesvigske Parti, who although not present in Danish politics at all, have a right to run for the Danish Parliament should they want to do so and thus have a letter reserved for them.

You can find below the letter that corresponds to the different parties who will run fight for voters’s vote for the upcoming general elections.

As soon as the date is known ( after 13:00 on 5 October we should have the date), elections posters will be placed along all main streets, and the race to place them will start immediately after the date has been announced).

Others are used for local parties not represented at general elections.

In the Danish Parliament the government is often backed by a coalition of parties to enable them to get a majority, if they have been set before the elections they will be presented as  valgforbund.

Which party to vote for?

The ‘blå blok‘, also known as ‘de borgerlige‘ (the ‘bourgeois’), are liberals, conservatives and other right-wing parties.

The ‘rød blok‘ are social democrats, liberal democrats and other left-wing parties.

Each block supports a candidate for the position as statsminister (prime minister). Mette Frederiksen is the actual Prime Minister and gets her support from the rød  blok coalition.

After the next general elections, the Danish Government may consist of a completely difference set of parties depending on how the voters allocate their votes to the different parties.

Left is right!
Are you puzzled about why the right-wing party Venstre is called venstre, which means ‘left’ in Danish. Here is the rather simple – even if strange – explanation.

“It has to do with the representatives in the French National Assembly, right after the French Revolution,” Rune Stubager, professor of political science at Aarhus University, and a frequent commentator in Danish media, explains: “The representatives, who were most reform-minded and against privilege, in other words classical-liberal, were seated to the left.

The Danish representatives who followed this way of thinking, took over the word ‘left’ to signify their reformist, liberal outlook, in Danish venstre.

They were the first to form a political party, and kept the name Venstre. Later on, when the social-democrats entered the political scene, and the political scale, so to say, was stretched to the left, Venstre was no longer left-wing. But the name stuck anyway.”