Huge difference in COVID-19 vaccine rates across the country 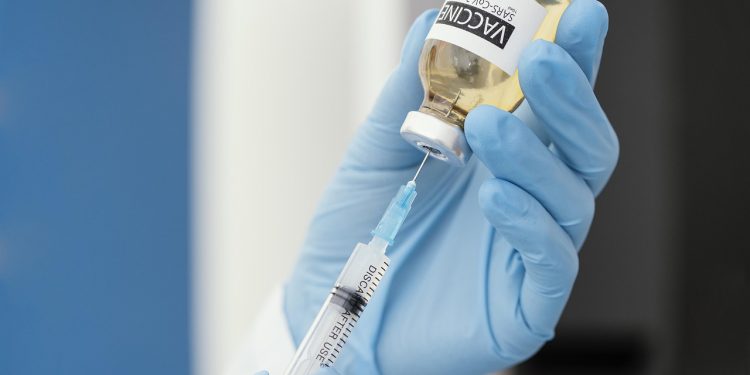 Every day the Danish Institute for Infectious Diseases, SSI, publishes detailed data about the current vaccine rates on an interactive dashboard. The data is available to anyone wishing to get a detailed and up to date picture of the current vaccine situation in the country.

The Danish Islands are top of the class; Ærø, Samsø, Læsø, Fanø, Langeland and Bornholm all have rates above 81 percent for those who have had their first shot and above 79,8 percent have had both shots.

Why? A guess could be that they have quite some distance to the nearest intensive care unit of their regional hospital.

At the lower end of the scale are municipalities south-west of Copenhagen in the Københavns Vestegns Kommuner as they are called.

These municipalities have a high share of non- ethnic Danish residents and despite attempts to reach out to local communities with information campaigns in several languages spoken there, vaccine rates remain amongst the lowest in the country.

Four other municipalities in the same area are also battling vaccination rates far below the country average:

The interactive dashboard can be found here.

A plan for revaccination of all Danes above the age of 65 with a third booster shot has been announced as well as health care personnel below the age of 65 and residents belwo the age of 65 at risk of a severe illness should they get infected. A total of  1.5 million Danish residents will be invited to get their third shot.

The health authorities are currently evaluating if everyone above the age of 18 should be offered a booster shot, at present a decision has not been made, however, should a booster vaccine be given, it should be with a distance of at least 6 months between the second and third shot according to the Danish Institute of Infectious Diseases, SSI.