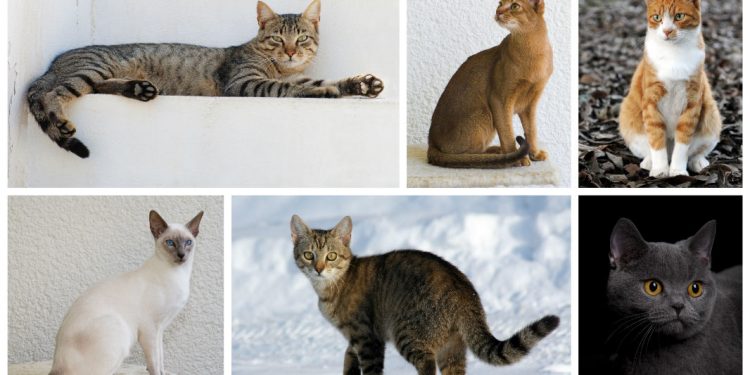 Not her own words, but those of an American manager who, baffled at the attitude of the Danes he was supposed to manage, asked her for help. The Danish working culture code can be hard to crack.

Heidi Rottbøll Andersen is the founder of  The Living Institute, a consulting and training company aimed at helping companies in Denmark with practical ways of tackling cultural differences in the work place.

Diversity is the key word: an open eye and a practical mind, the company is mostly engaged with expats coming to work in Denmark, and to a lesser degree, also involved with Danes returning home.

Apart from the consulting business, they also offer crash courses to freshly arrived foreigners and their partners. “So you can share you Danish experiences with each other,” says Heidi. The Living Institute has developed the much-acclaimed presentation: Why are Danes so Weird?

“And yes, Danes are weird, because Danes are at the extreme end in some of the dimensions: very individualistic, very low power distance,” is Heidi’s explanation for the presentation’s not so flattering title. “’Many expats told me that after hearing the presentation, they could finally understand what puzzled them about Danes before.”

But it is also disturbing for Danes! If a Danish company employs an expat manager, and within a couple of months his department is disintegrating because Danes are quitting their jobs, it is obvious that something must be done,” says Heidi as she underlines the importance of understanding the implications of cultural differences in the work place.

“The most typical trait of Danish work culture is individualism. Autonomous employees, who go about doing their thing without much interference from higher-ups, and that can be disturbing for managers who come from abroad and are used to working in a different leadership style.”

Likewise, expat employees can be surprised by Danish leadership: not very directive, instead collegial and coaching-like. Expats soon find out that they need to speak up, argue with their colleagues or even their boss if their professional competences say so. That can be quite challenging.

Another thing is the unclear way in which Danes are making decisions, as it is not always evident who is actually making them. It can very well be a fellow-worker who makes a decision, and the manager goes along with it. Or decisions just seem to ‘come into being’, as if by magic.

If expats they are used to visible power-wielding and outspoken authority, this soft-spoken approach surprises and upsets many expats. Or even worse is when co-workers are making strategic decisions together.

A French scientist who worked at a university, where, due to mismanagement, severe budget cuts were on the agenda, was upset about this. In several meetings, the predominantly Danish co-workers made decisions about the principles that should rule the budget cuts. In other words, they fired themselves, which the scientist thought was outrageous: “The management made the bad decisions, so let them clear up their own mess, and take responsibility!” was his French reaction to the situation.

In her opinion Danes are like a tribe.“And what is characteristic for tribes is that they do things together as a group, but they also have strong exclusion mechanisms. And the margins for being ‘in’ or ‘out’ can be very narrow: if you do not talk the right way, do things the right way, you are out in the cold. Having said that, I find there is another cultural change on the rise in Denmark. More and more big Danish companies with headquarters in Denmark are internationalising, for instance by appointing non-Danish CEO’s (chief executive officers). And the Danes working there are internationalising right along. That is also a trend that is here to stay,” she says.

“I think that what has been very decisive for Danish culture in the more recent decades was the youth revolt in the late 1960s. It has cut deeper in Denmark than in other western countries, and it has a lasting impact, which accounts for, among others, the individualism, the egalitarian approach, and the fact that you can make fun of everything, that is so typical for many Danes.”

What would be her advice to newly arrived expats?
“Be well prepared and keep an open mind when encountering the more peculiar sides of our Danish-ness.”

And to the ones who have been here longer, but are still struggling?
“It’s never too late to crack the code to the deeper layers of Danish mentality.”

Read also our article on how to put your own culture into perspective when trying to understand the Danish one. READ MORE.