If your credit card is from a NON EU bank, shops can still charge you a fee to use it 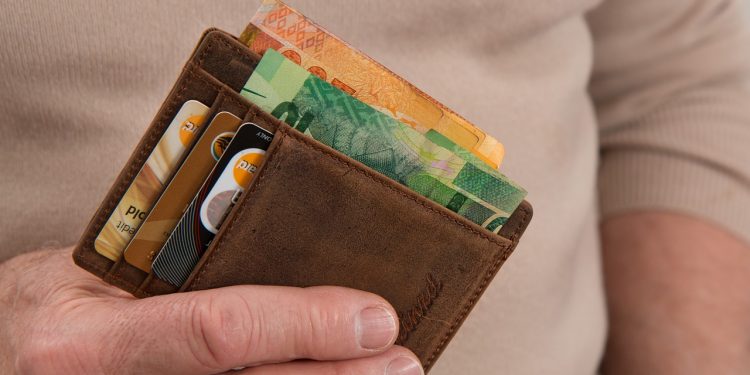 A new EU regulation has imposed a card fee ban on all credit card payments made by consumers within the EU. In Denmark, this rule has been imposed since the 1 January 2018, and since the 13 January, the rest of the EU has joined in.

Danes have been used to it for a while – when they paid with their Danish MasterCard in Denmark, they were subject to fees, however, often abroad, they were not. A reason why many Danes pay with Dankort wherever they go.

This has all changed with the new EU regulation.

The new EU regulation means that all surcharges will be banned – so a shop, whether a physical shop or an online shop, cannot charge you an extra fee for paying by debit or credit card.

However, take note the Danish Competition Board advises this is only true for credit cards issued by a European bank, so if you just moved here and are still using your US or Chinese credit card, the fees can still apply.

Also, if you are using an American Express and Dinners Club card fees may still be applicable, as these cards are not always a traditional credit card but an agreement made between the consumer and the shop, in which case they are not not part of the inter-bank-fee regulation and the ban on charging card fees.

Furthermore, if your card is a company card, the ban also does not apply, this could be important for cardholders from small businesses.

Denmark’s Dankort has never been subject to card fees as such, and the Danish consumer watchdog, Forbrugerrådet, is concerned that the new regulation could lead consumers to use their international credit cards more, thus reducing the importance of Dankortet , and ultimately leading to its demise.

However, as the new regulation also allows businesses to give extra rebates, or points, or other advantages to cardholders when they use a certain card, this could make it more interesting for Danish consumers to start using their international cards – much more than what they were previously used to doing.

Credit cards where fees are no longer allowed: