Lots of great concerts and artists coming to Denmark this season 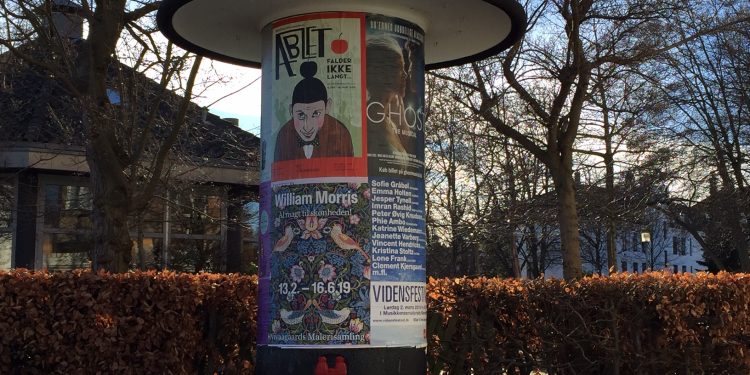 Not always easy to find out what’s coming to Denmark with most information available in Danish – you might not notice until they are sold out. Find here our selection of performances not to miss.

For music lovers and concert goers; here is a sampling of some talented and award winning artists that will be coming to Denmark.

The good news is there is something for everyone at all price points and venues.

From the Royal Arena to the night club scene, there is a lot happening in the music entertainment community.

Take a moment to see what’s coming our way. Snap your fingers, pat your feet, do a dance or sing along, most of all take advantage of the performances right under your feet.

For more information, or to purchase tickets for some of the performances, visit for instance: billetto.dk, royal arena.dk and mch.dk