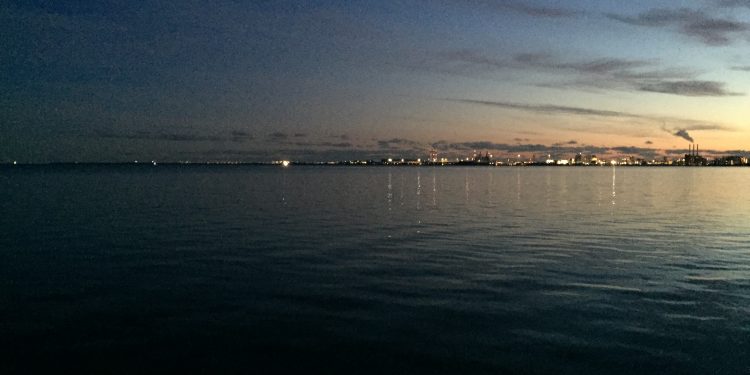 You will need to lie down and look directly up into the sky, at best in areas without too much city light.

Tonight you should have a good chance of seeing shooting stars, as the asteroid 3200 Phaeton passes close to earth this weekend.

The asteroid will be closest to earth the night between Saturday and Sunday when it will be about 10 million km away. According to astrophysicist at DTU Space Michael Linden-Vørnle it is not the first time is passes close to earth.

He says to DR that: “3200 Phaeton is the asteroid believed to be the cause of the annual meteor swarm the Geminids.”

The meteor swarm is the cause of the shooting stars phenomenon. The asteroid itself is not visible to the human eye but requires a large telescope to be seen.

However, you should be able to see the amazing sight of the shooting stars tonight if you go outside – best is to lie down – and look directly up at the sky.

DMI promises mostly clear weather tonight, however in the eastern parts of the country there is a risk of more cloudy weather. It will be cold though with down to minus 5 degrees Celsius – so dress up warmly.

In a statement NASA informs that 3200 Phaethon (1983 TB) was discovered on 11 October 1983 by NASA’s Infrared Astronomical Satellite (IRAS). It has a diameter of about five km and is the third largest near-earth asteroid.

Phaethon is named after the Greek mythological son of Helios (the Sun god). In Greek mythology, Phaethon drove his father’s chariot for one day, lost control of its horses, and nearly set the Earth on fire.