Spread amongst young people is growing 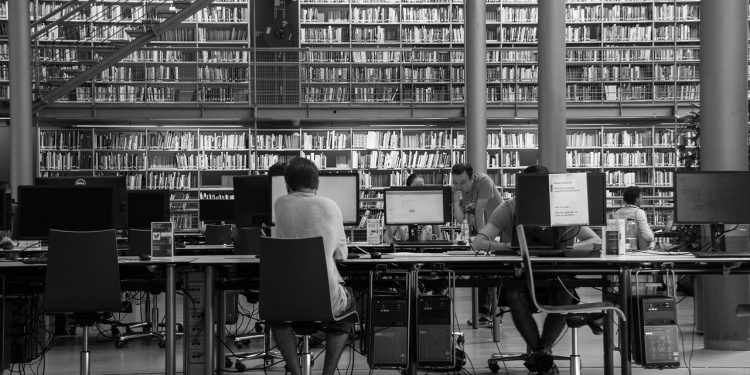 The latest figures show that 27 percent of the new cases in Denmark have been amongst the age group 20 to 29 even though they only represent 12 percent of the population. Picture: Modelpicture Pixabay

Latest update regarding the Danish COVID-19 infection rate shows growth amongst the age group 20 to 29 and that two regions are hit harder than others.

In the latest countrywide update from the Danish Institute for Infectious Diseases, SSI, the institute points to this age group as one where the Danish health authorities will put a renewed focus in order to reduce spread.

The latest figures show that 27 percent of the new cases in Denmark have been amongst the age group 20 to 29 even though they only represent 12 percent of the population.

The same goes for the age group 10 to 19, where 19 percent of the new cases have been found, even if they only represent 12 percent of the population.

At the same time, spread amongst the age group seen as more at risk, those above the age of 60, who represent 26 percent of the population, has been low as this age group has “only” made out 13 percent of the new cases.


The tendency, which comes at the same time as a range of universities and graduate schools have started after the summer holiday has made the authorities react.

Even if the epidemic is under control, we are focusing on the fact that a large part of the new cases are amongst the younger age groups. There can be many reasons for this, amongst other that young people have relatively more daily contacts than other age groups.

If we want to avoid further spread it is important that the educational institutions are very conscious of cleaning contact points, ensuring that distance can be kept and that there is ample access to hand sanitizer to enable high hand hygiene amongst students” says Tyra Grove Krause, head of department at Statens Serum Institut (SSI) in a press release.

The Danish health authorities are in close contact with all the municipalities that require a larger focus, in Denmark this when on a seven-day basis more than 20 new cases per 100,000 inhabitants have been detected.


On 3 September, the municipality of Odense decided to cancel the annual student festival, “We Celebrate Odense”.

Odense is one of the municipalities’ who have seen a steep rise in infection the past seven days and more than 1,000 students at the teacher’s college in the city have been sent home, all of them are to be tested for coronavirus before they can return to college.

A mobile test centre has been sent to campus to facilitate testing.

These measures are part of the activities set in motion by the Danish Board for Patient Security and in a press release the director, Anette Lykke Petri says:

“We are extremely focused on the young target group and are in close contact with the relevant municipalities to secure the needed measures in order to stop further spread.”

The municipality of Aarhus, where a larger outbreak took place in August, has seen a fall in spread and is at (latest figures) 22 new cases per 100,000 residents.

In Copenhagen, a recent rise in spread has also been seen and is at present at 15 cases per 100,000 residents (week of 23 to 30 August), here the young age group 20 to 29 account for 39 percent of the new cases despite only representing 25 percent of the population of the city.

On 3 September, updated figures for Copenhagen City showed a rise in spread to 24,5 per 100,000 residents (the past 7 days), these figures have not yet been broken down into age groups as those from the 23 to 30 August have ( the ones we refer to above).

Your Danish Life will update with the newest figures as soon as possible.