The start of a new drinking season 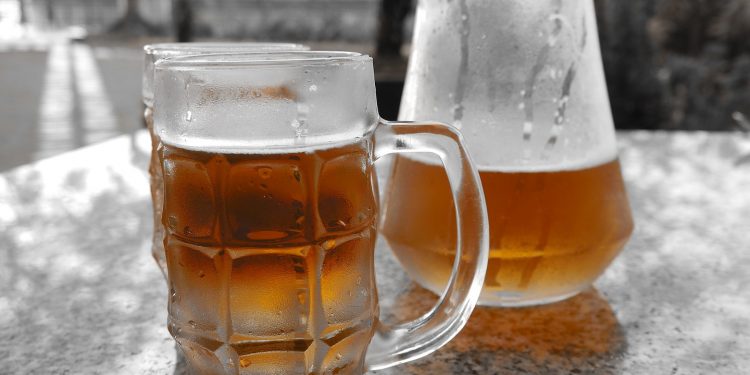 The end of the summer holiday means the beginning of a new high school year – in Danish gymnasiet, which are the last three years of secondary education before going on to university or any other kind of further education and learning.

This also means the start of so called intro parties with heavy drinking.

In august 2016, thousands of high school students – up to 8,000 – were gathered on a Friday evening in Dyrehaven, north of Copenhagen.

Massive drinking led to severe incidents with more than 180 treated on site for excessive alcohol intake, 14 were hospitalised, and one was in such a bad condition that it was life threatening.

One of the high school’s has written a letter to its students’ parents in which they encourage them to talk to their youngsters about responsible drinking, as well as recommending, that their youngsters stay away from the coming Friday evening’s Dyrehave party.

In 1996, 59 percent of young people drank alcohol almost every weekend, in 2014 this number had fallen to 46 percent.

Director Peter Konow of the organisation Alkohol og Samfund (alcohol and the society) says to Danish newspaper Jyllands Posten that the high schools must put focus on the alcohol habits of their students.

“The alcohol habits that you acquire when you are young have a tendency to stick with you into your adult life. In Denmark we drink a lot – and we drink a large amount all at once, this can be seen in our average life expectancy and illnesses.”

It is a well known fact from research that young people, who experience that their parents find it normal and OK that they drink so much that they get drunk, drink more often, than young people whose parents do not find it OK to get drunk.

Alcohol og Samfund recommends the following to parents with teenagers:

You can also pass on this advice to them before they go to a party: