The torso found was the missing journalist police confirms this morning 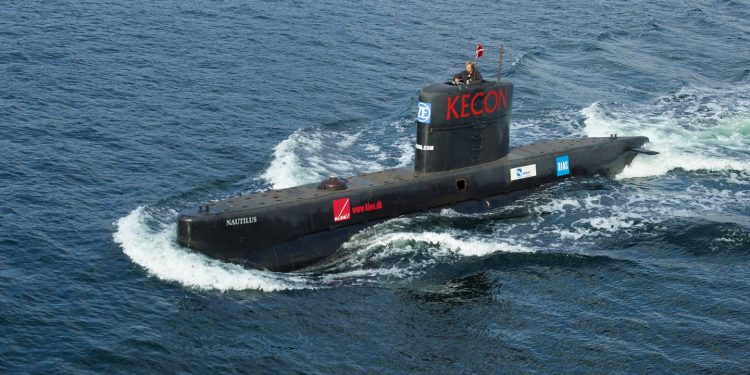 This morning Danish police has confirmed that the torso found on Amager is the missing journalist from the submarine Nautilus. The find is the last culmination of what started as a missing submarine and subsequently turned into a crime investigation.

At this morning’s press meeting Danish police confirmed that the missing journalist Kim Wall has been found, as the DNA of the torso has a match with Kim Wall. The police also confirmed the find of blood on board the submarine, which matches with Kim Wall as well.

How Kim Wall died is not clear yet and will be the aim of further forensic and crime investigations, an investigation which the police hope now can find some peace and calm, as the case had been followed intensively by both the Danish and Swedish media as well as many international media.

With the confirmation that the torso found is the missing Swedish journalist Kim Wall, what started as a missing submarine, a scary fact many people became emotionally involved in as it was thought to have sunk with two persons on-board, has certainly turned into a very strange and macabre crime story.

The Danish police confirmed at the press meeting, that what had been investigated as two separate cases – the disappearance of Kim Wall and the find of the torso – is now one crime investigation.

The police will continue the search today in the sea along Amager’s coastline for the remaining parts of the body.

Also any witnesses or information from the public is still welcome and the press officer recommended anyone with information to step forward, even if the torso had been found, help from witnesses is still very welcome.

If you have missed out on the story:

It all started with an unusual tweet from the Danish Defence Command’s press officer. “Help needed to find submarine gone missing somewhere inside or just outside the Copenhagen harbour area.”

After several helicopters and navy boats, as well as a number of civilians, were alerted and a search mission was started, the rescue mission was called off again, as the sub was sighted sailing in Køge Bugt.

However, suddenly the submarine sank and only the owner was rescued by a private motorboat in the area. He was charged with man slaughter as he confessed to an accident having taken place on board and that the other passenger Kim Wall was dead. He claimed to have buried her at sea.

Nautilus was built in 2008 by the inventor Peter Madsen, and he was reported on board together with a journalist, who was to write a story about the submarine.