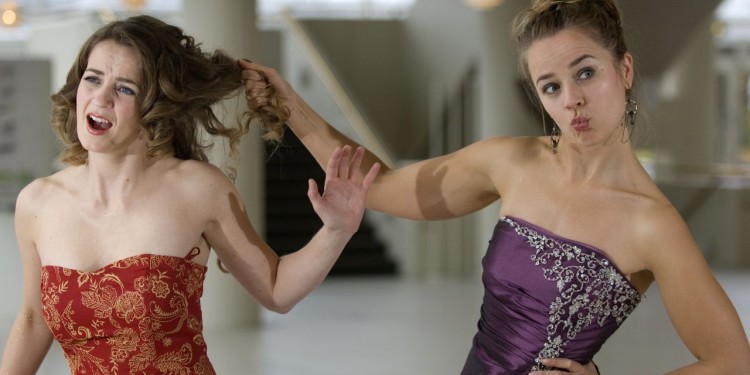 Divalicious - one of the many street opera events

Ever been to an opera performed in the streets and on the balconies of your local city ? The Aalborg Opera Festival is your chance to do so.

Spring is finally approaching, and alongside comes one of Aalborg’s most awaited events. From 6 to 13 March 2015, the city celebrates the magnificent opera festival, which since 2001 offers a great variety of activities for all ages. An opening concert inaugurates the festival at the city centre, followed by a series of concerts, performances, workshops and movies. Most music events take place in coffeehouses, streets and factories, as well as in the “Aalborg Kongress og Kultur Center” and the “Musikkens Hus”. Thus, the festival provides an excellent opportunity to present opera in untraditional settings, while bringing it together with other genres such as theatre and music venues. Around 15,000 people participated last year, and the festival organisers expect to attract even more now. Many of the outdoor events are free of charge. Read more on the official website: 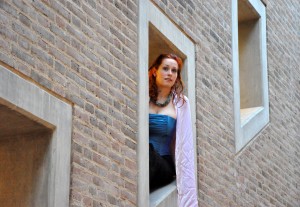