Thousands of Danish businesses may be unprepared for Brexit 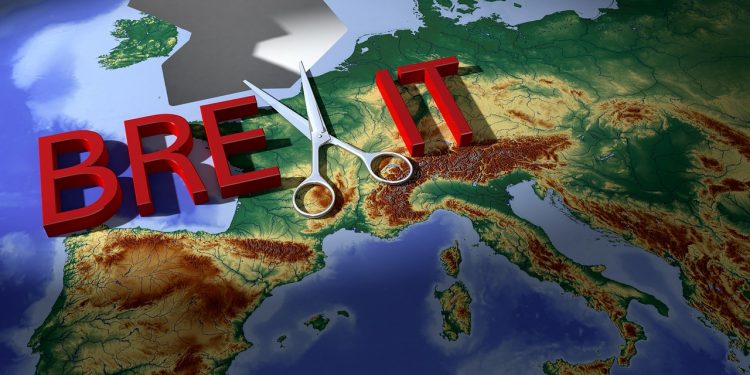 Unless the British enter into an agreement with the EU, many Danish companies who are currently doing trade with the UK, whether  import or export,  risk waking up on 30 March 2019 to changed conditions.

The Danish Custom’s Agency, in collaboration with the Danish Tax Authority, is currently sending out information material directly to 30,000 small and medium sized Danish businesses with information on how they are to prepare for a possible no-deal Brexit.

According to commercial director, Maren Holm Johansen, the Custom’s Agency is particularly focused on Danish businesses that are not used to trading with countries outside of the EU.

“There may still be many smaller and medium sized business who are not aware of the specific requirements for import and export of goods, which they must now control, so they can still trade with the UK after a no-deal Brexit”, she explains.

Without a delay, Britain will leave the EU on March 29. If no agreement is reached between the EU and the UK, it means that the UK will be considered a third country in line with other countries outside of the EU.

Specifically, the British State’s new status will entail increased demands for documents and registrations for any Danish company who wants to trade with the UK.

Without the right permits and documents, there can be important delays in the cross-border trade, something many businesses are not used to, and it can have negative consequences for them.

Since the autumn 2018 a range of information meetings, increased digital information, and a Brexit hotline, have been established, however, Danish businesses have not used these tools to the extent expected by the customs authorities.

As the 29 March is just around the corner, the authorities worry that Danish businesses fail to understand the risk ahead.

“I can only call on all businesses, who deal with the UK, to gain insight into what it means to trade with a third country. Today, we are increasing the information efforts and sending further information material directly to companies that deal with the UK,” says Maren Holm Johansen.

The material describes what a no-deal Brexit means for a company’s customs, tax and VAT conditions

The Danish Custom’s Agency recommends registering your business as an importer and / or exporter.

In contrast to trade with other EU countries, trade with third countries requires that the company is registered at virk.dk as an importer / exporter.

If you are not registered, then customs clearance and a host of other procedures cannot be carried out and the company’s goods will not be released, causing delays which often have negative consequences for those involved.

As there may be some case processing time associated with the registration, it is recommended to register in good time before the 29 March 2019.

There are no fees attached to registering and getting the paper work done the authorities inform.

” You can sit and wait and see what happens, however, if we get a no deal as of 29 March, then you simply won’t be able to export (or import) your goods to/ from the UK, our appeal to all companies is ‘ Get it done now’ “, Maren Holm Johansen says to Jyllands Posten.