“We need to pull together by staying apart” 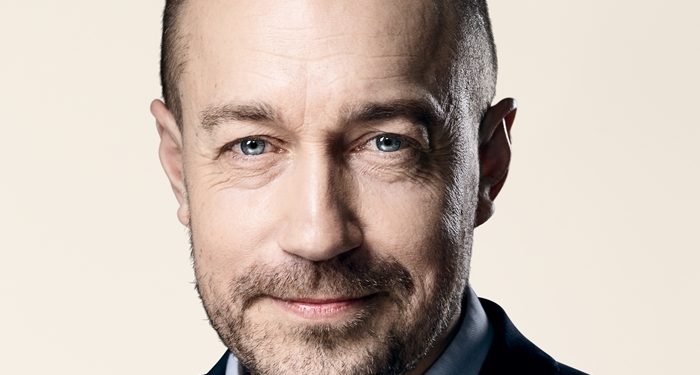 A very serious Health Minister warned the citizens of Denmark that reinforced measures would be taken if more did not adhere to the message of keeping a distance to each other to reduce speed of spread.

At the press meeting today, there is one everyday where updates are given, citizens were again strongly encouraged to take the measures communicated by the Danish health authorities and by the government seriously;

It was clear the government is worried that the speed of spread will not be slowed down if these measures are not taken seriously.

The minister said that he had also seen the pictures from Saturday, where, with the lovely sunshine, many were outside, often sitting close together in a café or standing in line without sufficient distance for their ice-cream. DO NOT DO THIS was the message passed.

Reinforced measures will most likely be taken if the authorities feel that the citizens are not taking the message seriously.

“A sharp rise in those hospitalised from 28 on Saturday to 62 today Monday with 10 in intensive care is worrying,” the minister said, and whether or not Denmark stays on the famous green line, the one where the spread of the virus is spread out over time, rather than the red with a sharp increase in a short time, is still too early to tell.

It was clear from the meeting that the authorities are not satisfied, and the minister repeated that this is unchartered territory.

The epidemic has reached Europe and all the EU is in high alert. The next two weeks will show if Denmark is able to halt the rapid spread of the disease and as the minister stressed the actions of each individual citizen is key.

Asked whether Denmark would take the same drastic measures, such as France and Austria, where all restaurants and coffee houses, all shops expect food and pharmacies, banks and gas stations have closed and people are asked to stay home, the minister explained that it could not be ruled out, but would depend on peoples’ actions.