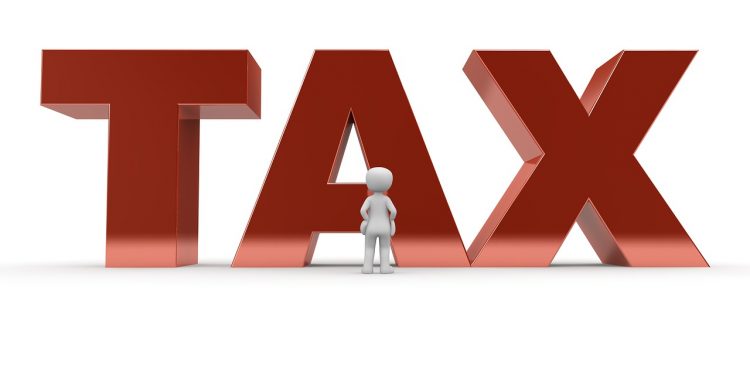 The compromise deal of the reform of the municipal balancing system presented today at a press meeting has been made between Socialdemokratiet, Venstre, De Radikale Venstre, Socialistisk Folkeparti and Alternativet.

In a huge compromise deal more money will flow from wealthy citizens to those less affluent.

In Denmark, a Robin Hood system exists where every year tax income paid in one municipality flows from the rich to the poorer ones, it is called det kommunale udligningssystem, a municipal balancing or equalizing system.

Expats will notice it on their tax payment; they pay kommuneskat to their municipality, a municipal tax set as a percentage of their income.

The reform of the existing system will make them pay more and, depending on how their municipality decides to find the money, the municipal tax rate may go up.

The Danish Finance Ministry has calculated that in Gentofte each citizen will pay DKK 2,191 more, in Rudersdal DKK 2,032 more and in Hørsholm DKK 1,352 more.

The poorer municipalities will gain as for instance on the islands of Læsø, Samsø and Ærø their municipal financing will go up with between DKK 3,500 to 6,000 per citizen (without the amount being financed through taxes but with a supplement from the balancing system).

The reform of the municipal balancing system has been worked on for a while. In January 2020 the negotiations broke down due to strong disagreements, at the time the suggested reform would have made the wealthy municipalities all over the country pay more than what the compromise deal has settled.

The fight in January was between the government and the opposition party Venstre. Of the Danish municipalities (there are 98) Venstre and Socialdemokratiet have the most mayors, therefore a reform of the system was expected only to be viable if the two were able to agree on it.

The compromise deal presented today at a press meeting has been made between Socialdemokratiet, Venstre, De Radikale Venstre, Socialistisk Folkeparti and Alternativet.

In Denmark, when deals are made between so many parties and thus with such a large majority, they become very stable as changes to them would require that the same parties agree on the changes.

Socialdemokratiet and Venstre are Denmark’s to largest parties and therefore an agreement both have voted for is more difficult to change without them around the table.

All parties have had to eat some camels ( in Danish you will hear reporter say “sluge en kamel”), however the rich municipalities will be paying less in this deal than what was first proposed in January 2020.

The balancing of the municipal tax system has the aim to ensure that also the less wealthy municipalities can offer a minimum service level to all their citizens, making sure that independent of where they live in the country, Danish citizens can expect more or less the same level of municipal welfare.

You can find the full text here.