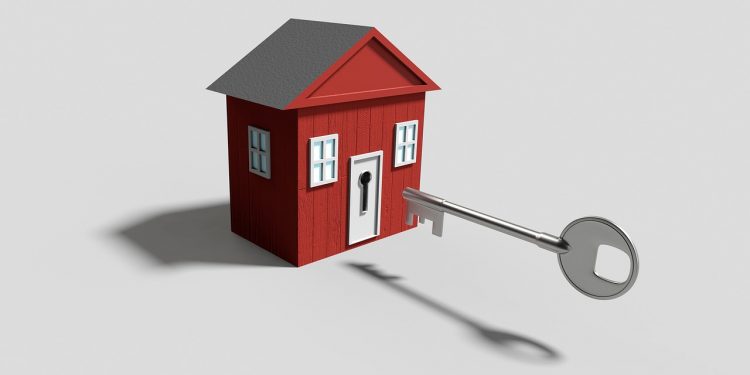 Finding an affordable accommodation is difficult in many cities in Denmark and unfortunately, fake landlords and swindlers are (again) just waiting to deceive those looking for a new place to live. Find a few tips on how to avoid being tricked.

Unfortunately many  looking to lease their next accommodation in the larger cities around Denmark, particularily those looking for less expensive leases, are unfortunately at risk of being tricked by criminals who take advantage of their situation.

And once again the Danish Police has sent out a warning about the many scams with fake landlords that take place in just before a term starts.

“Every year at this time we see an increase in the number of complaints about fake rooms and apartments that have been put up for rent, and we urge students to be especially careful about cheap housing advertised on the internet,” Copenhagen’s Police Department responsible for economic criminality and fraud said in a press release.

There are many forms of fraud on the internet, for instance people who rent an apartment for a short period of time, then advertise it as a cheap rental and show the apartment to potential tenants.

Interested tenants are asked to pay a deposit – often to a foreign account. The fake landlord then leaves the apartment and disappears.

This is but one method, says the police, but common for all of them is that the fake landlords and swindlers take advantage of the lack of cheap rentals available, a situation which makes those searching for this type of accommodation less careful than they would normally be.

Last April  the Copenhagen Police charged a 41-year-old woman with fraud as she during a period of four months had lured those looking for accommodation to enter into a lease agreement concerning the woman’s apartment on Amager.

She would collect the deposit and shortly before the new renters were to move in, she would annul the contract without returning the deposit.

“Unfortunately, we see these cases often where housing criminals take advantage of the large-scale need for rental leases in Copenhagen and the surrounding municipalities. Therefore, we would like to warn against these problems and give some tips on what those looking for accommodation can do to avoid being tricked by housing criminals,” the director of the Department for Economic fraud at the Copenhagen Police, Peter Høholt, said in a press a release

In an effort to help home seekers steer free of the most obvious pitfalls - these are the TIPS issued by the Copenhagen Police:

Get a Dane to help you check the quality of the website where you found the advert for renting a room/apartment. Does the website seem odd, is it written in bad and faulty Danish, or is the graphic design of bad quality. You can try calling the person mentioned or company contact person to double check the information.

Meet your potential landlord face to face, never pay up the deposit without having a signed contract; this is also important if you have only had mail or phone contacts. Ask for a picture ID from the landlord, this can be a passport, a driver’s licence, check that the picture resembles the person you are meeting.

With the exact address of the apartment/house you can check who is the actual owner of a property on the site tinglysning.dk or at www.boligejer.dk

If your contact person asks for the deposit to be paid in cash or to a foreign account then you should be very careful, many of these fake landlords have foreign accounts. Transfers to foreign accounts are virtually impossible to get back.

Remember: If you made the transfer as a regular transfer, you cannot claim the money back from the bank as fraud, but are accountable for it yourself and thus risk losing your money.

Use your good sense, don’t let anyone put you under pressure and remember the (Danish?) saying – if something appears too good to be true – it probably is.