Why are there no hypermarkets in Denmark? 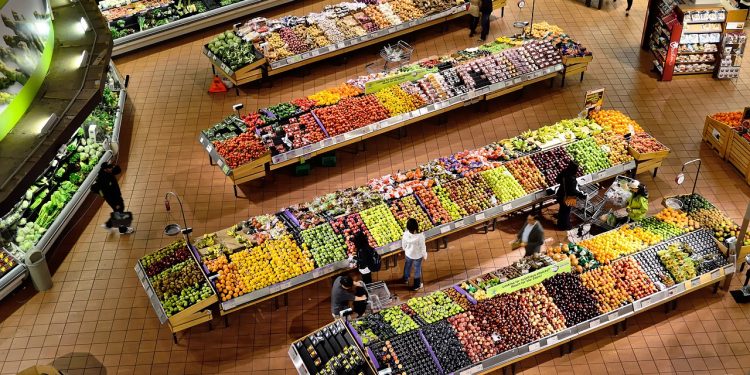 Hypermarkets are defined as stores of between 10,000 m2 and 45,000 m2 and are prohibited by Danish law, Planloven.

You may have been surprised to be unable to find the international hypermarket giants such as Walmart, Carrefour or Tesco in Denmark.

Hypermarkets are defined as stores of between 10,000 m2 and 45,000 m2, and the only Danish supermarket that comes even close to this definition is the Bilka located in Tilst near Aarhus.

It was built before the Danish regulations prohibiting large grocery stores were put in place back in 1996.

Contrary to the development in most of the rest of Europe, none of the European hypermarkets are interested in the Danish market as it does not allow them to build their megastores.

The size and location of supermarkets is regulated by “Planloven” and, in the 1990’s, the expansion of, amongst others, Bilka, Kvickly and Føtex outside of the city centres, together with other large stores, was seen politically as having a negative effect on the dynamics and development of the city centres of Danish cities and towns.

What had formerly been lively shopping streets with lots of people were facing increased competition from shops built on the outskirts.

The regulations in Planloven have been slightly relaxed in 2017. However, they have only increased the size allowed from 3,500 m2 to 5,000 m2 for the shop size of supermarkets and other types of daily grocery shops, and from 1,000 to 2,000 m2 for smaller individual shops.

This despite a clear recommendation from the Danish Finance Ministry, whose analysis of the impact of a freer regulation shows that prices would decrease by at least 2.1 percent if the size of supermarket and other grocery shops was no longer strictly regulated, thus enabling the establishment of hypermarkets.

“Without the limitations in terms of store size, there is a high probability that international players, such as Tesco, Carrefour or Walmart, would be interested in penetrating the Danish market. This would have the effect of sharpening the competitive situation with both a decrease in prices, but also a whole new range of products offered to the Danes,” says Mads Lundby Hansen, head economist, at the independent think tank CEPOS.

So far no changes are in sight.