Breaking News: Manhunt on Zealand at all ferries and bridges tonight 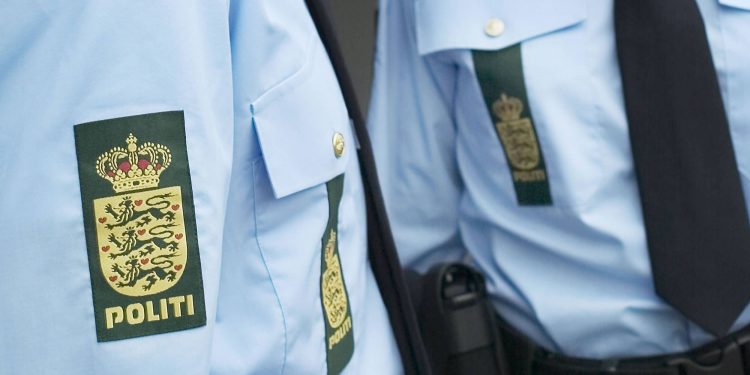 Danish Police are currently massively present at all ferry and bridge crossings out of Zealand this evening. They are looking for the alleged perpetrator of an axe attack in Birkerød on Saturday as well as an armed bank robbery Monday.

A young couple of only 19 where brutally, and for no apparent reason, attacked by a man armed with an axe on Saturday at a Circle K gas station in Blistrup in North Zealand.

They were hit in the head and on the body, and transferred to the hospital. They are now reported out of danger. The same perpetrator is believed to be behind an armed robbery at Dansk Bank in Ringsted around noon on Monday.

In connection with the man-hunt a picture of the alleged perpetrator has been made public as well as the identity. The police is looking for Mohamed Abdelkader Salem Al-Tamim, 29 years old, he has dark hair and a short beard.

“We believe he is responsible for both crimes,” says politiinspektør Lau Thygesen, from Nordsjællands Politi, to TV 2.

On Monday the Danish police have intensified the search all over Zealand to find and apprehend the 29 year old.

The search has been extended to all of the country, and the police are asking all personnel at hotels, busses, taxis and ferry companies to keep a lookout, the police says in their press release.

At the bridges – such as Storebæltsbroen – the police are stopping cars before they leave Zealand for Funen. Also at the ferry harbour in Helsingør and at Rødby the police is present.

The police is warning the public from contacting the man if they should see him, instead they are asking that the public contact the police at 112 with information about his whereabouts.

This picture has been released by the police 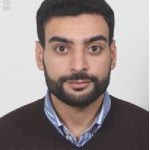