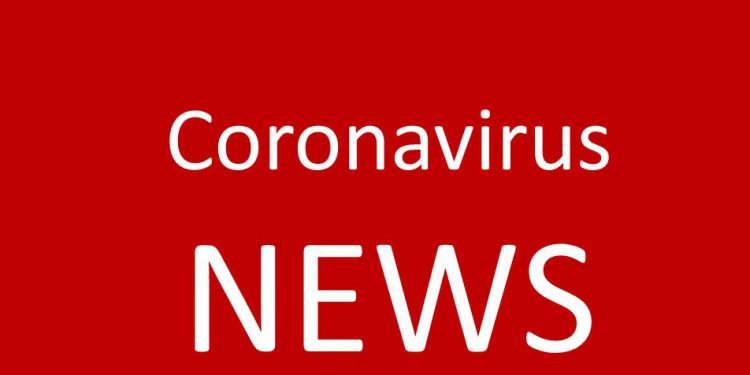 The Copenhagen area and Odense, as well as 16 other cities face new measures but also nationally action is taken to halt the rise in spread.

It is not that the rise in number as such is very alarming; on Monday 230 new cases were detected, which is still below the more than 500 at the peak in April, however, the Danish authorities are alarmed at the spead in which spread is rising and is set at imposing new measures to halt spread.

At a press meeting earlier today, the Danish Health Minister said that there is still control over the epidemic and that with the large scale testing and the needed resources in place to track contacts, it is possible to control spread, however, he is concerned about the steep increase in the greater Copenhagen area, which encompasses 17 municipalities, and in Odense.

Although spread is concentrated to a large extent in the young adult segment, the 20 to 29-year olds, spread from them to their families and older people is seen, notably at festive events such as birthdays parties etc.

Totally Denmark has seen spread to 82 municipalities, on Sunday 7 September there were 230 new cases, with a total of 29 in hospital and 35,701 tests made.


To halt the rise in spread, a range of new restrictions will be imposed taking effect immediately and until 22 September in the following cities:

The restrictions put in place mean that:
Bars and restaurants are to close at midnight

Working from home is recommended wherever possible

No social events to take place at any school, university etc.

A strong recommendation to think about the private party you were going to host, must it take place now or can it wait


The Danish authorities underlined at the press meeting that spread is overrepresented amongst the so-called young adult group, aged 20 to 29.

Therefore, they are launching a campaign to remind the young adults of their responsibility to avoid spreading the virus to family members and other age groups who are more vulnerable.

The campaign will focus on distancing and encouraging the young adults to have fewer contacts or a least try to have the same recurring contacts and not meet up with too many different groups of friends and to remember distancing should be two meters when they meet up with older family members who are more at risk.