Currency, creditcards and the euro;when and where in Europe? 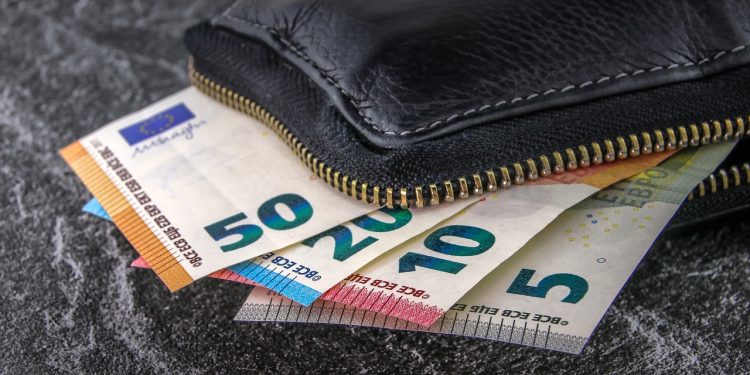 Traveling around Europe can be amazing. It can also be confusing; so many different countries and currencies. Find here our short guide to help you on your travels this season.

In early 2002, the euro currency was born, introducing euro notes and coins, and since then, 19 EU countries have joined the euro area.

The Eurozone or Euro Area is a monetary union of EU countries that use the euro.

In these countries the Euro is their legal and only currency. With 340 million Europeans using the euro every day – it is the second most-used currency worldwide.

All EU-27 Member States are legally committed to joining the euro at some stage, with the exception of Denmark.

It can get confusing as you make your way around Europe with just what countries take euros and which ones have their own money.

You will also see the euro being used in Andorra, Kosovo, Montenegro, Monaco, San Marino, and Vatican City even though they are not members of the European Union and therefore, not in the euro area.

Without the euro
EU countries that currently are not using the Euro, but will adopt it in the future are Bulgaria, Croatia, Czech Republic, Hungary, Poland, Romania, and Sweden.

It is important to keep in mind, some popular European countries like Monaco, Norway, San Marino, and Switzerland do not belong to the EU, and have their own national currency.

Just because you are visiting a country with different money does not necessarily mean you need to have that currency in hand.

Some countries are going cashless.
Belgium, Denmark, Estonia, France, Finland, Norway, the Netherlands, Sweden, and the UK are very card friendly. 45 percent of sales are in cash in the Netherlands. In Sweden, less than 20 percent of transactions involve cash, and even then, it’s usually by choice and not necessity.

Other countries are more cash dependent, and you will need to have paper money. You shouldn’t need large sums. Cash dependent does not mean you need to pay cash for everything, just that you will come across establishments that do not accept cards.

Keep in mind, per the European Central Bank, around two-thirds of point of sale transactions in 2016 were below 15 euros.

In Germany, Austria, and Slovenia, cash is used in at least 80 percent of sales transactions.

Good to note as well, some big tourist friendly cities that don’t usually use euros, accept euros along with their national currency.

Just don’t expect a great exchange rate. Locally, you can find sellers around the Little Mermaid and Nyhavn that will take euros along with DKK.

Above all, do your research before you head out on holiday. It never hurts to have some paper money on hand. If they are euros, chances are that you will get to use them in your future travels or around Copenhagen if need be.