DENMARK TO HOLD REFERENDUM ON EU OPT-OUT IN DECEMBER 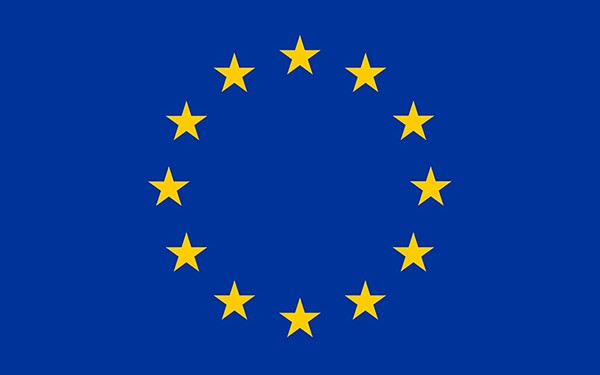 On 3 December, a referendum will ask voters in Denmark to replace Denmark’s current “opt-out” of the EU’s Justice and Home Affairs (JHA) rules with an opt-in model instead.  Prompting this referendum, which was announced on 21 August, is a concern by the current minority government that Denmark will be forced to leave Europol, the EU’s joint law enforcement agency, which Denmark joined 17 years ago.

The current opt-out is one of four opt-outs Denmark was granted in the Edinburgh Agreement in 1993, after voters in Denmark initially failed to ratify the Maastricht Treaty, which created the European Union.  Under the Treaty of Lisbon, entered into force in 2009, Denmark is free to change its JHA opt-out to a case-by-case opt-in version at any time.

If the December referendum succeeds, Denmark will immediately opt into 22 JHA legislative acts as agreed upon by the following political parties recommending a ‘yes’ vote: Venstre, Konservative, Socialdemokraterne, Radikale, and SF.  A sixth party, Alternativet, advocates doing away with all JHA exceptions.  Dansk Folkeparti, Enhedslisten, Liberal Alliance, and Folkebevægelsen oppose an opt-in.  Denmark’s prime minister, Lars Løkke Rasmussen, was quick to state that JHA acts concerning asylum and immigration policies would not be included in the opt-in and that policies and laws regarding those matters would remain solely within Denmark’s domain.

Of the 22 acts that would become binding on Denmark, 7 pertain to criminal law and police cooperation, and 15 concern civil, family, and commercial law, including jurisdiction, recognition, and enforcement of judgments in matrimonial matters, matters of parental responsibility, and matters relating to maintenance obligations and establishing a procedure for the negotiation and agreement of these matters between EU member states and third countries.  Additionally, Denmark would opt into the regulation pertaining to authentic instruments of succession and the creation of a European Certificate of Succession (see article on this topic in the autumn 2015 issue).

The December referendum will be Denmark’s second regarding its EU opt-outs.  In 2000, voters rejected via referendum a proposal to replace the Danish krone with the euro.  A third opt-out, which concerns the Common Security and Defense Policy (CSDP), may eventually go to referendum, though no date has been set.  The final opt-out, known as the citizenship opt-out, states that European citizenship does not replace national citizenship, however the Amsterdam Treaty (entered into force in 1999) clarified this same policy unequivocally for all EU members.

List of the 22 legislative acts Denmark will immediately opt into if the referendum succeeds: