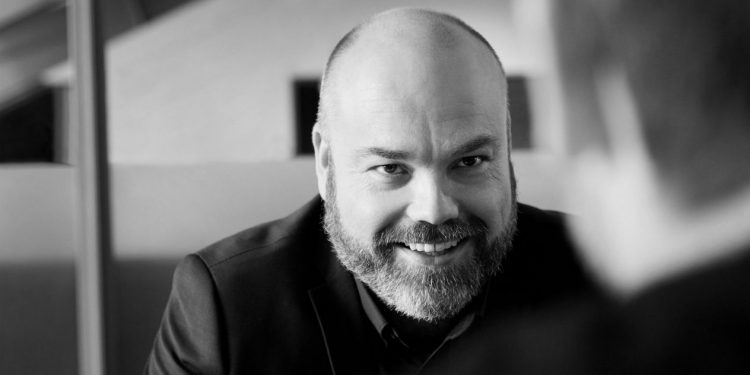 “Our thoughts go to all those who have lost loved ones,” the Bestseller family, Anders Holch Poulsen and his wife Anne, said in a text message to the many citizens who participated in the commemoration ceremony at Brande Torv last night.

More than 700 participated in Brande, the small town in Jutland where the family’s textile adventure started,  and more than 1,000 walked from Rema 1000 in Stavtrup ( near Aarhus) to the manor house Constantinsborg where the family lives.

According to Herning Folkeblad, the priest Arne Holst-Larsen had received the family’s permission to read the text message aloud to the crowd gathered at the memorial ceremony in Brande.

“We send you our most loving greetings and thoughts and are extremely grateful for all the heart-warming messages we have received in the last couple of days.

The loss of our children Alma, Agnes and Alfred is completely incomprehensible.”

All the ceremonies were held in commemoration of the 253 people who lost their lives in the terrorist attacks in Sri Lanka on the 21 April 2019.

The Holck Poulsen family were spending Easter at the Hotel Shangri-La in Colombo when the hotel was bombed, killing three of their four children.

It is the first time that the family talks “publicly” about the terrible disaster which hit their family.

“With the many lovely people around us, our dear friends, competent colleges, and our loving family we will get through this together. We deeply appreciate the compassion shown tonight in Brande, not only towards us and our children, but also towards all those victims of the horrific and cruel acts in Sri Lanka.”

Anders Holck Poulsen is the CEO of Denmark’s largest international clothing conglomerate Bestseller(including such brands as Vero Moda and Jack&Jones), which was started by his parents in the 1970’s.

Interestingly, he is Scotland’s largest private landowner through his and his wife’s company Wildland Foundation, which owns estates and property such as Aldourie Castle, Killiehuntly farmhouse in the Cairngorms or the Kinloch Lodge.

Only last December, Anders and Anne Holck Poulsen had sent out a public letter, commenting on the purpose of their Scottish foundation, saying amongst other that:

”Today, as one of Scotland’s largest landowners, that responsibility has evolved to become a labour of love; a project that we are deeply passionate about. It is a project that we know cannot be realised in our lifetime, which will bear fruit not just for our own children but also for the generations of visitors who, like us, hold a deep affection the Scottish Highlands.”

Anders and Anne Holck Poulsen are very close friends of the Danish Crown Prince Couple and their children, who are of similar age, and HRH Prince Frederik has at several occasions during the past week commented on the cruel loss of life in Sri Lanka in ways, which made it clear that he was also thinking of his and his family’s close friends.