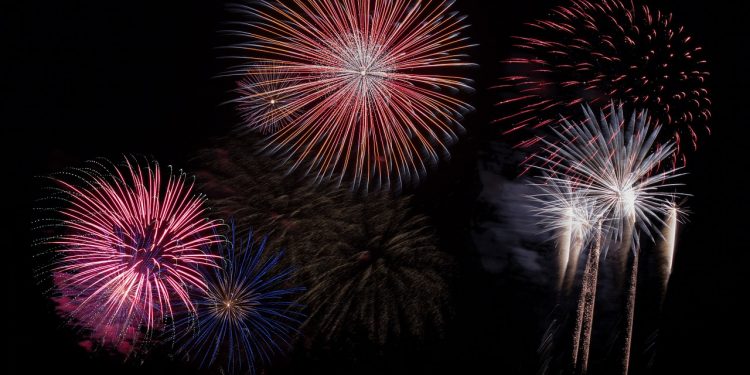 You may have noticed the adverts for fireworks popping up just now. They are legal to buy from 15 December, however, you cannot use them yet.

In Denmark,  they are legal to use for six days only, unless you have a professional permission to use for other occasions such as for instance Tivoli has.

Be careful where you buy them though, as there is a lot of illegal firework available as well.

Danes love shooting off fireworks, and right after Christmas, the firework season starts, lasting from 27 December until 1 January.

You will find that on the 31 December as of 22:00 and until 2:00 in the morning of the 1 January, the sky is illuminated with massive fireworks, as at least DKK 500 million are spent on fireworks according to the business association Dansk Erhverv.

Be aware that you are NOT allowed to import fireworks to Denmark – even if it is legal in the country of origin – it is considered illegal here.

In Denmark all sellers of fireworks have to have a so-called CE number, a number which has to be on the fireworks sold as well.

The number is the consumers’ assurance that the fireworks are legal and live up to the security requirements of the Danish security board, Sikkerhedsstyrelsen.

For instance they check that big “batteries” do not fall over when lit, and rockets must not fly in an uncontrolled manner nor go off while near the ground.

The tests made are to help avoid some of the serious injuries which unfortunately arise each year.

The Danish Security Board, Sikkerhedstyrelsen, has published pictures as well as information on their home page to help consumers avoid the illegal fireworks – you can find a link to it here.

If you buy your fireworks from a legal store, for instance at Silvan or Bauhaus or some of the shops put up just for the firework sale, then remember to look for the CE mark as well.

Sales of fireworks are allowed from 15 December until 31 December – and private users are only allowed to use them from 27 December to 1 January.

2.  ONLY use the legal and approved fireworks

3.  Never light fireworks while holding it in your hand

4.  Remember the security distance and never lean over the fireworks

5.  NEVER go back to a fuser – the Danish word for a firework that did not go off when lit

The protection glasses – also for spectators – is the most important advice as almost 10 percent of the serious accidents are due to lack of protection.

Another 30 percent of the injuries are hand injuries – a reason why users must never hold the fireworks when launching them – but instead use the tools provided or buy a special launcher for the firework rockets.

Every year 200 to 300 people are injured because of fireworks. 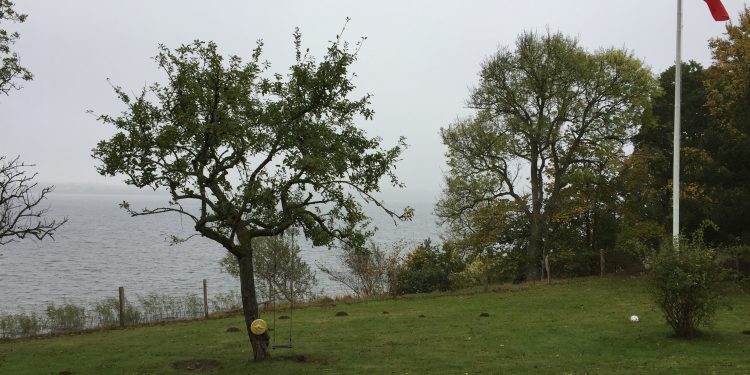 Autumn  and winter means rain,  wind and much colder temperatures. Being prepared for it with the right rain gear is essential. By Inger Stokkink and …