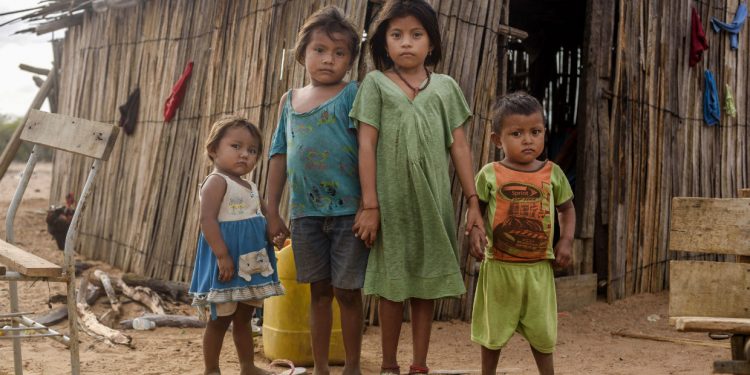 This week you may hear the word Danmarks Indsamling 2019 a lot. It is as a huge event aimed at raising money for the charitable work of 12 humanitarian organisations and NGO’s organised together with DR.

The first time the event took place was in February 2007 when funds were raised to support the victims of AIDS and HIV in Afrika, and since then it takes every year in February.

It is a fundraising week, which culminates with a large charity show sent live on DR1. Here large donations from businesses and different companies and Danes in general take place live.

Many of the projects put in place by the 12 organisations focus on girls who are victims of violence, child marriages and other forms of abuse, including trafficking and sexual and other types of exploitation.

The show attracts up to 1.5 million TV viewers throughout the evening when DR1 sends live for no less than five hours on the day itself.

This year it takes place in Aalborg, where the community and region has put many local fundraising events in place prior to the show itself.

“I can already feel a great support in the whole region around Aalborg to lift Denmark’s 2019 fundraising event, and I therefore look forward to sending live from the House of Music in Aalborg on the 2 February at 19:00,” says DR Editor of the fundraising event Anders Thomsen.

You can read more about the fundraising event, and find out how to support it  here