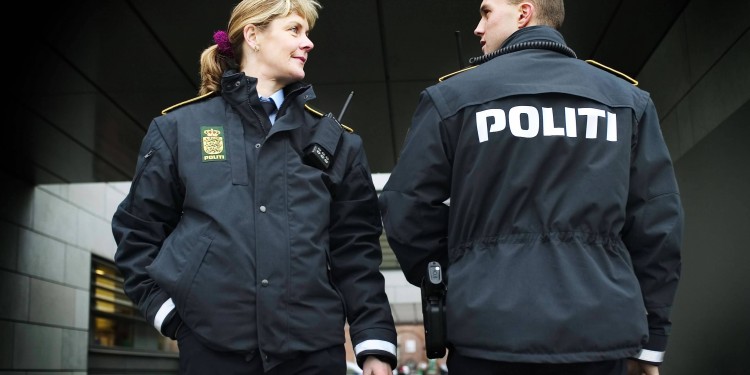 At the Danish border with Sweden the police will do random checks of travellers' ID. Picture: Politiet PR

As of 12 November 2019, the Danish police will be on board trains and at ferry and bridge crossings from Sweden to check passengers’ identity.

The Danish Justice Department announces new measures to counter the criminal activities of Swedish gangs in Denmark. One of them is the temporary border control at all border crossings with Sweden.

This means that all passengers on trains from Sweden, as well as passengers at ferry crossings and across the Øresunds bridge, may be asked to present a valid ID to identify themselves.

The new measure is implemented due to the cross-border activities of Swedish criminal gangs, which also affect the safety of Danish citizens.

Since February 2019, Danish citizens in the Greater Copenhagen area have been witness to 13 explosions, two of them in front of or at public buildings.

The Danish police believe that the explosion at the Danish tax department in Nordhavn on the 6 August 2019 was the work of criminals who had crossed over from Sweden to Denmark, and when a violent double murder took place in Herlev in June 2019 , the police assessed that this was the result of a violent settlement between criminal gangs from Sweden.

Unfortunately, the terror threat against Denmark is still at a high level, which is another argument the Danish government is putting forward as a reason for the new temporary border control.

Furthermore, a new centre for cooperation across the Øresund region will be established to enable a better coordination of the efforts to counter the cross-border criminal activities in the region, Justice Minister Nick Hækkerup announced in a press release.

The temporary border control will be carried out as random identity controls by the Danish Police on board trains, at the Øresunds bridge and at the ferry crossings at the harbours of Helsingør, Frederikshavn, Grenå and Rønne.

The targets of the identity control are criminal foreigners, who aim to commit crimes or terror acts in Denmark. The Danish National Police, Rigspolitiet, have evaluated that a temporary border control with Sweden can act as an effective defence measure against foreigners who are criminal, or who do not fulfil the requirements for entering Denmark.

Find out which kind of ID you need to bring below.

This means that passengers travelling from Sweden will need to bring a passport or other valid identity paper with them.

Danish National Police inform that a correct identity paper is:

Nordic citizens
(nationals from Denmark, Sweden, Norway, Finland and Iceland) will need to present at passport or a valid driver’s licence from their home country.

Third country nationals
Will need to present a valid passport