The Power Game is On 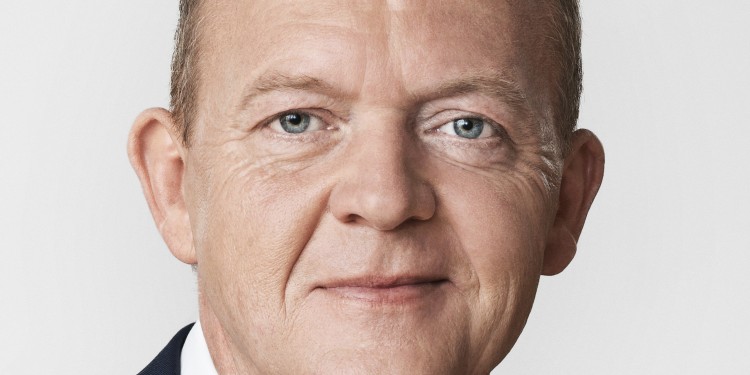 The official portrait of a smiling Prime Minister.

Danish Prime Minister Lars Løkke Rasmussen is caught between two evils. On the one hand, as a minority government, he is dependent on the other blue parties’ votes to stay in power, on the other, he has no desire to have the official power but without being the one who is really steering the boat.

“What’s going on in the state of Denmark?” foreigners, and Danes, are asking these days, unable to fathom how a blue coalition party can come so close to making the whole government fall. And it is a strange situation.

However, it is closely linked to the character of the Danish Prime Minister. Lars Løkke Rasmussen has expressed that he has no desire to be in power, as Prime Minister, if he is not able to impact on the political direction of Denmark.

When he turned 50 in 2014, at a time when he was leading the blue opposition parties under a red coalition government, he said: “There is no reason to offer leadership, and a direction and vision for the country’s future, if you only have a pro forma leadership under the condition that you have to go in a different direction.”

Election on the way?
Speculations about a potential election in Denmark, due to the crisis within the blue coalition, were exacerbated by the Prime Ministers own words at the press conference held Wednesday, where he threatened that a next potential step would be new elections, only eight months after the June 2015 election bringing him to power.

However, none of the blue parties have any interest in provoking a situation where Lars Løkke Rasmussen really puts the threat to test. In the latest poll, made by Wilke for Jyllands Posten (in the weeks prior to the actual crisis) Venstre stands to get only 17.1 percent of the votes, down 2.4 percentage points from the 19.5 percent at the June 2015 election. And with only 3.1 percent, down from 3.4, the conservative party, Det Konservative Folkeparti, is even closer to the official threshold of 2 percent. The poll shows a narrow blue bloc majority with 50.7 percent against red blocs 49.3. So the stakes are high .

Lars Løkke Rasmussen’s strategy is clear. Get the agriculture package voted through Folketinget today, and then sit down with his coalition partners to work out the strategy that will keep the blue parties in power, without letting go of his ambition of making his own impact on the direction he believes Denmark should take.