To find a job: Your Danish competences are more important than your country of origin 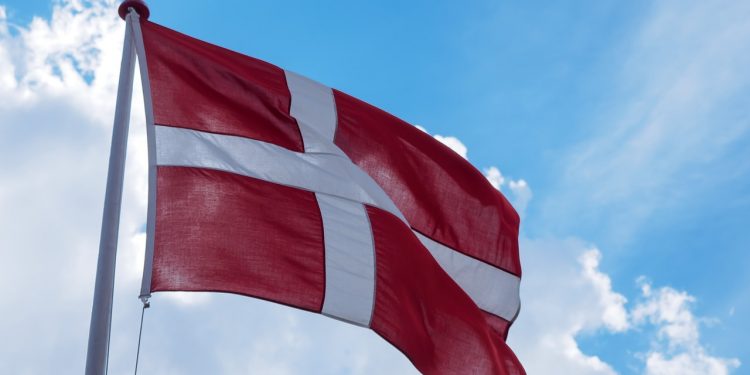 Knowledge of Danish more important than country of origin. This is the single most important factor determining whether the so-called nydanskere of non-western origin are engaged in Danish society through either a job or an education.

That knowledge of the Danish language is such a determining factor may not be anything new to expats living here who are trying to find a job.

However, in the latest compilation of data made by Danmarks Statistic for the Danish Ministry of Integration and Foreigners, the numbers tell the story.

A good or bad level of Danish has a significant impact on the so-called new Danes’ probability of either having a job or being enrolled in an educational program.

More than 69 percent of so-called “new Danes”, who do not experience a language problem, are either working or studying, a figure that drops to 45 percent for those with a language barrier.

This means that 55 percent of new Danes with language problems are neither working nor studying. For women this correlation (Danish competencies and job/study) is even more significant.

The results come from the so-called Medborgerskabsundersøgelse, conducted yearly, and are a compilation of data from 2012 to 2016.

A total of 3,214 respondents aged 18 to 64 from non-western countries participated in the survey.

All had been living in Denmark for at least three years at the time of their participation.

Questions concerning Danish competences were based on the participants’ own evaluation, however, whether or not they were working, was based on data from different sources.

Nydanskere is the Danish term for foreigners living in Denmark, whereas the term expat is not used officially.

The term is used for foreign nationals (immigrants) who wish to reside in Denmark,or are already residing here, as well as their family members, refugees, and second-generation immigrants.