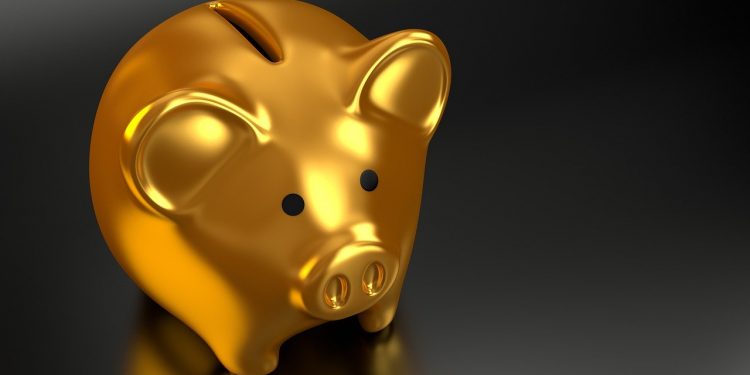 Amidst the coronavirus scare and falling stock markets, the news from Jyske Bank and Sydbank to launch negative interest rates on deposits of more than DKK 250,000 came as a shock to most Danish bank clients.

With Sydbank launching this measure just a day after Jyske Bank, bringing their amount in line with Jysk Banks (down from the DKK 750,000) all of the largest banks may soon follow suit to this much more aggressive measure.

Should all banks decide to do so, it will affect more than 700,000 Danish bank clients, who all have at least DKK 250,000 in their accounts.

A revision of the deposit amount size that will have negative interest rates applied is bound to follow soon in Nordea, Nykredit, and even Danske Bank may be forced to revise their new measure as well. 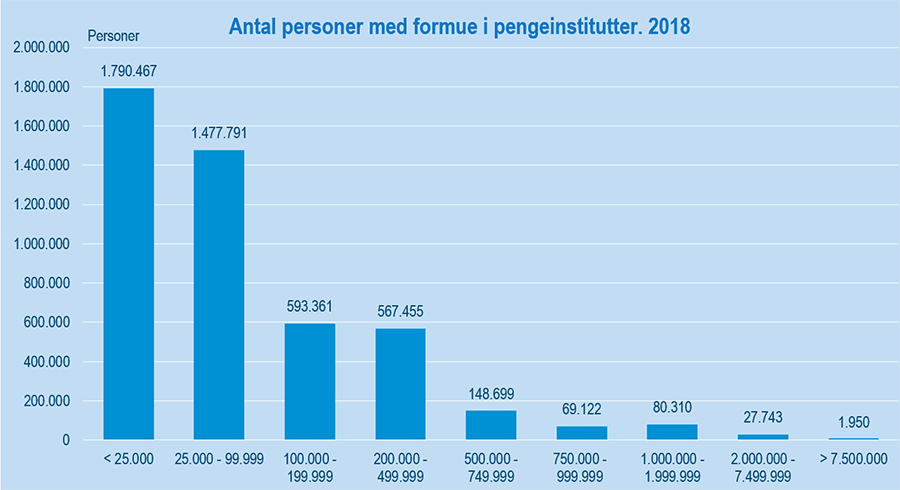 Number of persons with deposits in Danish banks and the size of their deposits, 2018. Picture: Danmarks Statistik

Denmark’s largest bank, Danske Bank, had said that it would not do so, but last week they announced the introduction of the negative interest rate measure on deposits as well, claiming that one reason to do so, was that they were getting deposits of large sums from new clients, apparently clients who were trying to split their fortune between several banks to avoid the negative deposit rate.

Dansk Bank’s new measure could affect a range of well-paid expats;it is the only Danish bank to have a full English language version of their general website, as well as for their English language netbank option and the bank has attracted many expats due to the international department set up for foreigners living in Denmark at the HQ in Copenhagen City.

The third largest bank in Denmark, Jyske Bank, were the first ones to introduce negative deposit rates back in August 2019, when they launched a charge of 0,75 percent a year for clients with deposits of more than DKK 750,000, amended this week to DKK 250,000.

Last year a range of Denmark’s largest banks followed suit, as Nordea and Nykredit also launched negative interest rates on deposits. Danske bank was the last of the top five to do so.