What is happening with the Danish lessons and language schools? 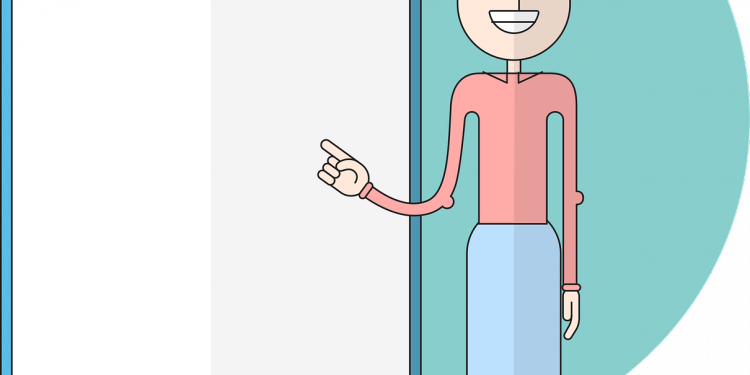 Confusion reigns among students and language schools about the consequences in the many changes imposed by the Danish government.

Amidst today’s news that in Copenhagen several language schools are closing down their government provided free Danish lessons, on several social media platforms confused expats tried to help each other understand the issue at hand.

The context was a posting on the website of Studieskolen, in which the school informed its students that it had not won the tender (for Danish lessons) of Copenhagen municipality.

The consequence for the school is clear as they write that:

As of 1 August 2018, Studieskolen will no longer provide Danish lessons for foreigners under a contract with the council of Copenhagen, as Clavis and UCplus have won the bidding round.”

This does not mean that the school will close, a point which many students found confusing. Instead, the school will continue with the non-government paid private and business lessons, and other foreign languages.

For students already enrolled in a government paid program, they can continue with their lessons until 31 July 2018. After this date Studieskolen offers to help them find a solution.

The same is happening all around Denmark, as municipalities have offered language schools to bid for their government reimbursed Danish lessons for foreigners.

The many tenders put out are a consequence of changes to the reimbursement, which the government pays out to the Danish municipalities for the Danish lesson provided. The changes took effect in 2017 and the impact has been huge for many municipalities.

In 2016, the government decided to change the reimbursement, which they had so far paid out to the municipalities for these lessons  Instead of a reimbursement per person taking lessons,  it became a total sum – a so-called bloktilskud – to cover the costs. So instead of getting their costs covered, this change gave many municipalities a huge loss.

At the same time, these new regulations state that municipalities, who do not want to run the lessons themselves, must put up the provision of them for tender (as per EU rules, where different companies can submit their bids to provide a given service).

Together with the study published last year, which showed that there were big differences between what the Danish municipalities pay for Danish lessons to the individual providers ( Deloitte for the  Udlændinge- og Integrationsministeriet), these two factors have sparked the bid making in at least 13 municipalities.

In Copenhagen the municipality pays for approximately 12,000 foreigners taking Danish lessons annually. The tender was sent out in November 2017 and was finally been decided upon on 6 March 2018.

Two language schools have won the tender and this means that the other language schools in the municipality cannot offer the government paid lessons – which is why they are closing down that part of their progammes, privately paid Danish lessons are still possible.

On top of that, the government has decided, as part of their budget 2018, to put a tutorial fee on Danish language lessons for self – providing foreigners of DKK 2,000 per module. This should enable the government to get back some of the cost.  The total cost paid by the government per module/per person ranges from 7,000 to 12,000 DKK depending on type of module according to our sources.

The impact of this tutorial fee – imposed as of 1 July 2018 – is not yet known, however, many language schools believe that the impact will be important, especially for students, who will not be motivated to find this amount in their average student budget. What the consequences will be for the language schools and their employees is also uncertain.